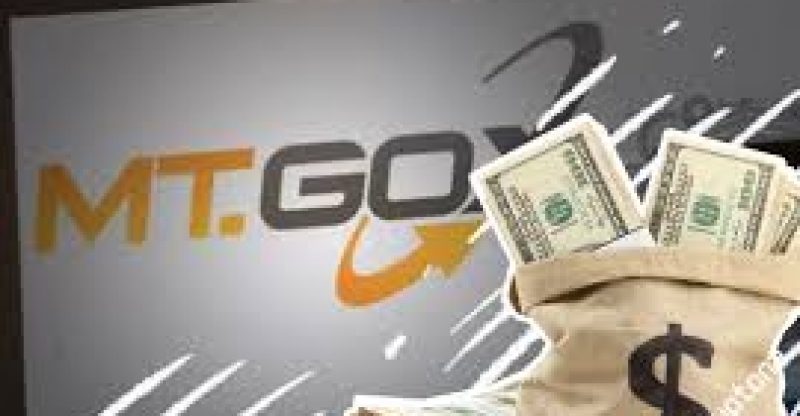 An estimated 16,000 BTC linked with the notorious and currently redundant bitcoin exchange Mt. Gox was transferred on Thursday, raising rumors that the estate’s trustee is planning to clear up more coins.

The transfer of approximately $141 million was initially reported by CryptoGround- a service that tracks Mt. Gox’s bitcoin and bitcoin cash wallets. According to blockchain data, the coins which were from different addresses, were joined into a single wallet, with no BTC left in the source addresses.

Furthermore, 16,000 Bitcoin cash tokens linked to the same addresses were also removed. Those coins were worth an estimated $21 million based on the exchange rates at that time.

This transfer raised rumors as to whether Nobuaki Kobayashi, the Tokyo lawyer in charge of Mt. Gox’s estate is planning got sell funds to be able to pay off the bankrupt company’s creditors.

Kobayashi disclosed earlier this year that he had sold over $400 million in bitcoin and bitcoin cash to cover the exchange’s JPY liabilities. He received countless criticism for selling the coins on the order-book cryptocurrency exchanges instead of selling through the over-the-counter (OTC) channels usually used by institutional traders.

In the view point of some, Wednesday’s significant market drop was possibly a contributing factor behind Kobayashi selling the coins on an OTC buyer at a lower rate than that of the market.

Yet, it is also likely that Kobayashi was trying to put the assets together so he can sell them on a later date. 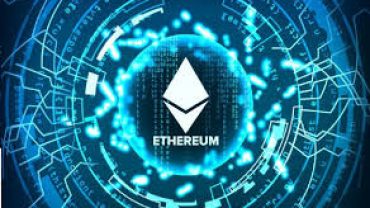