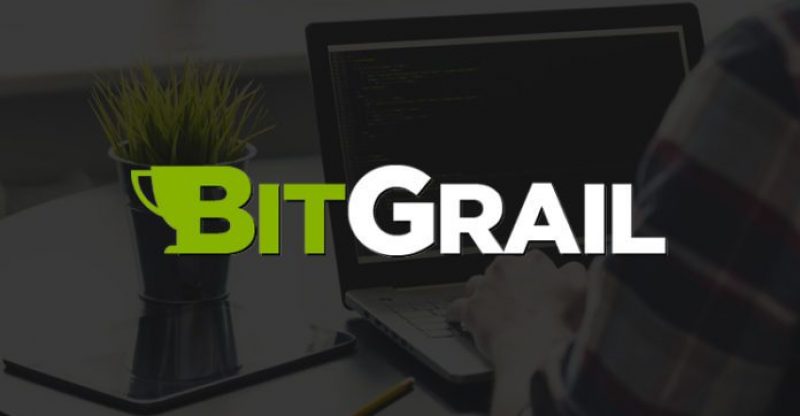 BitGrail, an Italian cryptocurrency exchange on Tuesday has again shut down its operations shortly after re-opening most of its trading markets.

The exchange which has been involved in the issue since 17 million Nano tokens (XRB) – which is presently estimated at $140 million- went missing in February, re-opened trading for all coins except XRB.

Once again, the platform has been suspended with claims to respond to a court order.

“This morning, following the re-opening, we were notified of a deed by the court of Florence requesting the immediate closure of BitGrail and this situation will persist until a decision is made by the courts, about the precautionary suspension request made by the Bonelli law office on behalf of a client,” BitGrail wrote in a statement. “The decision is scheduled for May 16, 2018.”

The statement showcase that the appeal came with BonneliErede, an Italian legal firm that has earlier on filed a petition on behalf of a BitGrail creditor driving to led the firm into bankruptcy.

According to BitGrail owner Francesco “The Bomber” Firano confirms that the “unauthorized transactions” that excluded the tokens from the exchange happened as a result of a fault in the Nano protocol, but developers say that the exchange had gone bankrupt for a while prior to the hack but the exchange had hidden this fact.

“To date, all reliable evidence we have reviewed continues to point to a bug in BitGrail’s exchange software as the reason for the loss of funds,” the Nano Foundation wrote in an April update. 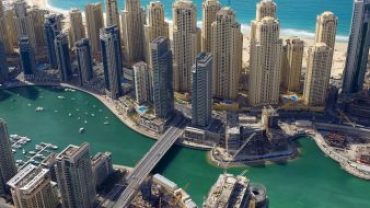