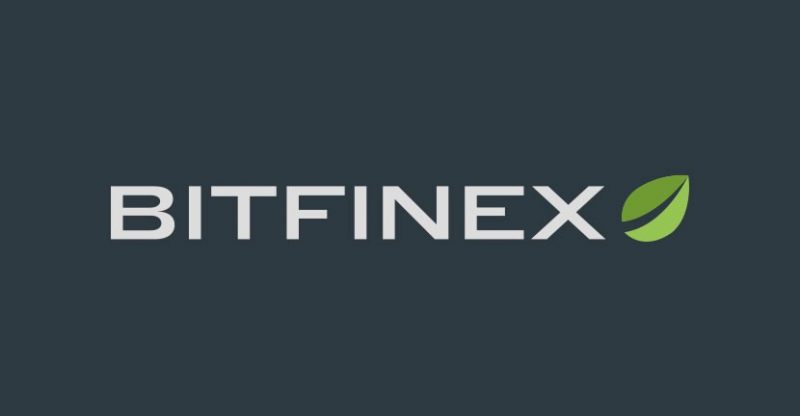 On Tuesday, within a short period following completion of an unexpected maintenance, Bitfinex went through a DDoS attack. Even though it has been able to bounce back in a matter of hours, users were not too pleased with having their assets frozen for the second time.

Bitfinex reported on June 5 that its platform was “under heavy load”. About an hour later the exchange disclosed it was a Distributed Denial of Service (DDoS) attack. Bitfinex was quick to respond to the situation and increased its security measures. The platform went ahead with its standard activities 30 minutes later.

There were mixed reactions towards the news with some users being quite annoyed, while others were not affected by the news. Regardless of the panic it caused, Bitfinex’s head of marketing, Kasper Rasmussen, assured account funds were never affected.

In an email statement, Rasmussen noted:

“The Bitfinex exchange was the target of a Distributed Denial of Service (DDoS) attack this morning. The exchange was offline for an hour following the DDoS attack; however, the exchange is back online now. The attack only impacted trading operations, and user accounts and their associated funds/account balances were not at risk at any point during the attack.”

The attack occurred following the unexpected Bitfinex’s maintenance. According to the exchange’s official Twitter, an update was created and all funds were secure. Users were however not happy with the event.

But, those who are familiar with the exchange will likely not forget the numerous attacks that took place in 2016. Many users were afraid that the same situation will occur again, with about 119,756 bitcoins, and about $65 million stolen at that time.

Luckily, the worst was prevented and Bitfinex managed to recover quickly. All being said, the exchange managed to deal with the situation fast and the platform was only offline for a short period. Users can only hope that security measures are increased, as they were left unable to access their assets twice in the day.

Recently, Bitfinex is going through a rough time. In May, the exchange was criticized for letting its users revel tax information which would be shared with the government.

Whalepool outspokenly criticized Bitfinex’s move and urged its users to withdraw their funds from the exchange in response. Users were also upset that only a few were pleased to obey. 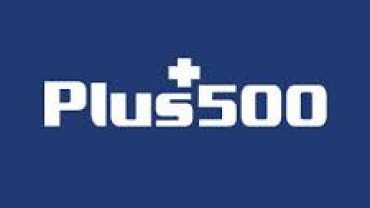