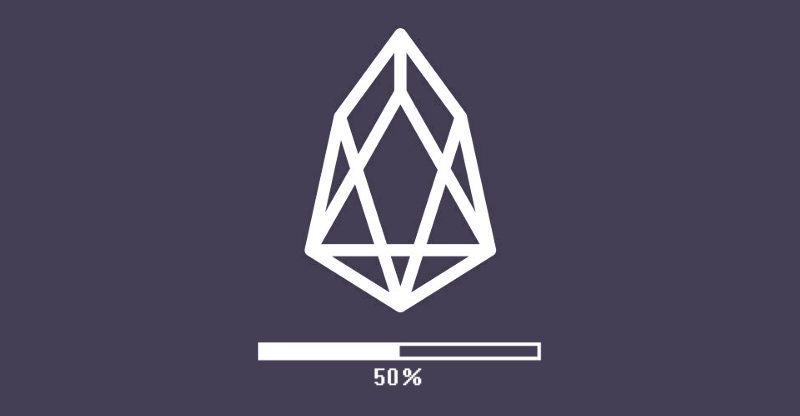 The EOS mainnet launch stalls as a handful of users stake their tokens which is need to activate the platform.

The mainnet was launched on June 10, however, the platform is yet to be fully activated until 150 million EOS tokens vote to choose the network’s 21 “block producers,” who will be responsible for determining the role that miners play in Proof-of-Work (PoW) network such as Bitcoin.

Base on data from block producer candidate EOS authority, about 4.8 percent of tokens had voted and it is still unknown when the rest will be staked.

The hesitation to vote might be as a result of the complex process involved and users may be worried about revealing their private keys. The pace of voters has slightly increased over the past 24 hours but still users at still holding on to their stakes as they wait for others to stake their balances.

It is possible that block producer candidates themselves regulate enough tokens to active the network, yet there seems to have been disputes between the different groups trying to win one of the top positions in the network.

For the time being, the EOS price has gone through a sharp drop against both bitcoin and ether since June 10, indicating that investors are dissatisfied that the platform is yet to go public. 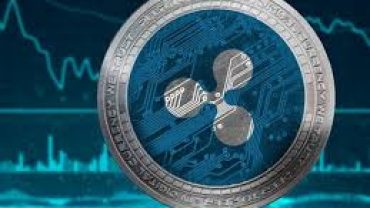