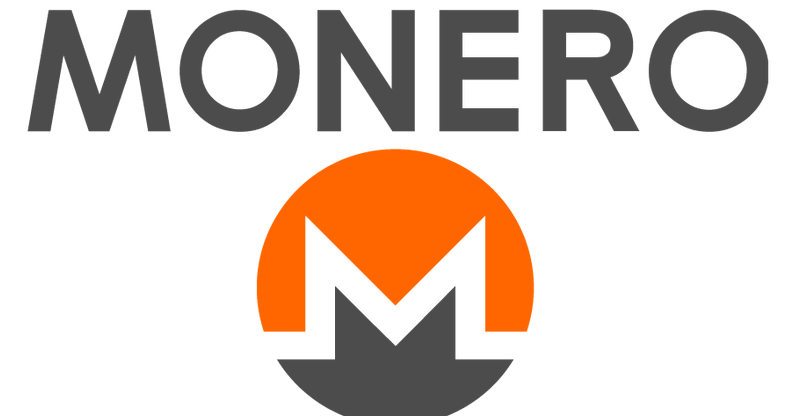 In a cryptojacking case that might possibly result to criminal sentencing, Japanese police are looking into three suspects who are supposedly using Coinhive, a Monero-mining software script.

Various police departments in the regions of Kanagawa, Chiba, and Tochigi in central Japan are conducting a joint-investigation into the three suspects who are said to create websites in 2017 to mine Monero using visitors’ computers without their knowledge.

A very complicating process, mining requires the use of computing resources to develop blocks of genuine transactions and putting them onto a blockchain.

The three investigated suspects reportedly used Coinhive, a software that has been recently used by malicious operators to introduce mining scripts into websites secretly.

For the records, Coinhive is a JavaScript miner that can be injected into websites to mine Monero using users’ CPU power. Created in 2017, the script has gone through a series of legal cases such as an initiative by UNICEF Australia that mines the cryptocurrency to gather funds for less privileged children.

The three suspects which include a web designer and another individual who has been asked to pay  ¥‎100,000 ($900) by the Yokohama Summary Court for ‘illegally storing a computer virus. According to the defendant, the software, Coinhive, is not a virus but a software script that creates monetization which is the same as online ad distribution platforms.

However, the authorities are set to make charges against the suspects for creating the website “without clear notices about mining.” This will be the first cryptojacking criminal prosecution case in Japan. 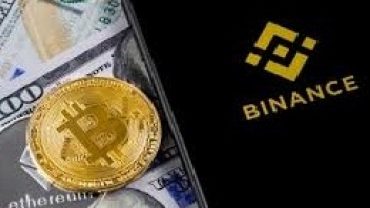