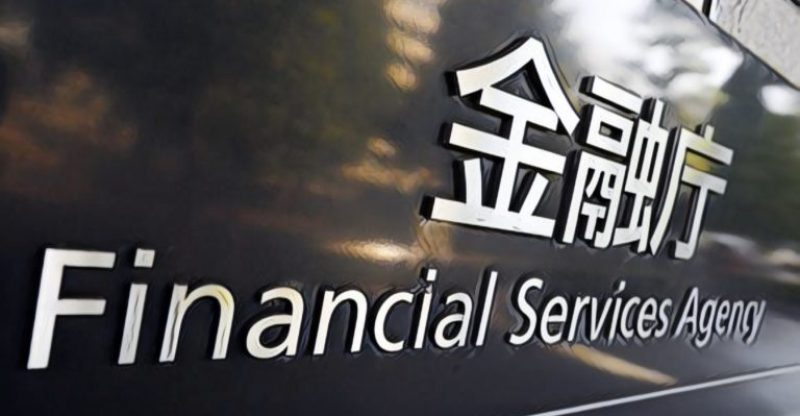 The Sankei Shimbun reported on Tuesday, July 3 that the Financial Services Agency (FSA), wants to improve the way cryptocurrency is regulated in the country.

According to the news outlet, the FSA is mulling over switching from using the revised fund settlement law to the Financial Instruments and Exchange Act (FIEA), elaborating: “Virtual currency is considered a means of settlement, the same as electronic money etc. by the revised fund settlement law, but if it becomes subject to the regulation by the Financial Instruments and Exchange Act, it will be treated as a financial product.”

The publication noted that the FIEA “obliges securities companies and others to manage customer funds and securities (stocks, etc.) separately from corporate assets.” In addition, companies must establish “a strict investor protection system, such as forbidding insider trading of stocks.”

The FSA’s response to the reports by the Sankei Shimbun and some other local publications was published by Impress Corporation which later quoted the agency after verification in this manner, “there was no such fact.”

The news outlet also made mention of the fact that the FSA regularly holds a research meeting with academic experts, financial practitioners, institutional members and other industry participants in order to address problems in the crypto industry.

The FSA, said, “If there are such considerations, it will be taken up as an agenda for the study group…the [said] agenda has not been discussed at all in the past 4 meetings…Things that are not on the agenda at all cannot be considered.”

Ken Kawai, a partner at law firm Anderson Mori & Tomotsune spoke to news.Bitcoin.com, and expressed his doubt of the source of the news, in this manner: “In the long run it may happen but not soon. However, cryptocurrency derivatives including futures, swaps, options, and CFD may become regulated under the FIEA relatively earlier.” 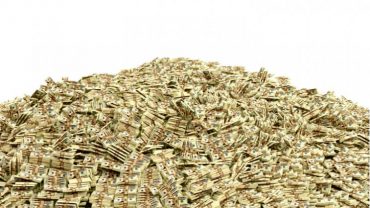