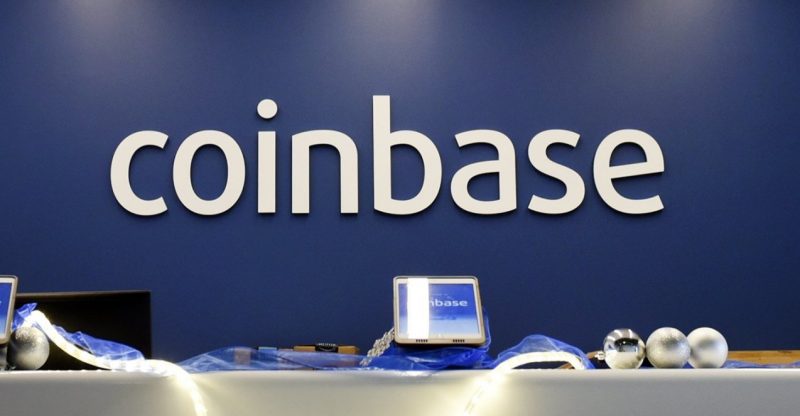 In an announcement, Coinbase has revealed that U.S. Securities
and Exchange Commission (SEC) and the Financial Industry
Regulatory Authority (FINRA) has given approval to the
acquisition of three companies that will make it possible for the
cryptocurrency exchange and wallet service to provide security
tokens under federal scrutiny.

A Coinbase spokesperson noted that the regulators have
accepted its request to purchase Digital Wealth LLC, Venovate
Marketplace Inc. and Keystone Capital Corp. Venovate and
Keystone are both registered under the SEC and FINRA as
broker-dealers. Digital Wealth has an SEC-registered investment
adviser license, while Venovate is also licensed as an alternative
trading system.

Receiving direct federal regulatory omission serves a
breakthrough, including a challenge, given that Coinbase earlier
one has only been managed by state regulators.

The company started back in June that SEC omission will make it
possible for it to act as a broker-dealer, a registered investment
adviser, and an alternative trading system increasing the range
of services it can provide to customers and assets it can list on
its platform.

Alternative trading systems, which operate differently from
public stock exchanges could eventually manage billions of
dollars’ worth of tokens sold in ICOs. Even though governments
as wells as the U.S. and China have gone hard on ICOs, these
venues have gathered in excess of $12 billion this year, more
than tripling last year’s total.

The SEC stated that the majority of coins sold in ICOs are securities
under federal regulations, which needs the issuers to register
and go according to the federal rules. The same need goes to
the platforms that operate the trades of these tokens, which is
why Coinbase has been cautious to list assets outside of those
already provided through its brokerage service.

Coinbase will incorporate its technology into the acquired
companies, according to a company spokesperson which will
require making certain that employees are licensed and
requiring the company to reveal on boards and data to
customers.

The news comes as Coinbase is considering to make more coins
in the coming months. Coinbase announced on Friday that it is
considering the addition of more coins: zcash, 0x, stellar,
Cardano and basic attention token. These coins would be in
addition to bitcoin, litecoin, ether, and bitcoin cash, which are
presently supported on the platform, and ethereum classic,
which the firm will add soon.

Coinbase’s interest in the five coins does not indicate that the
coins are not securities, as some assets may not be accessed in
every country as a result of legal status. 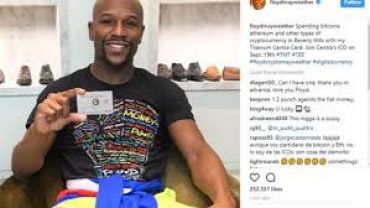