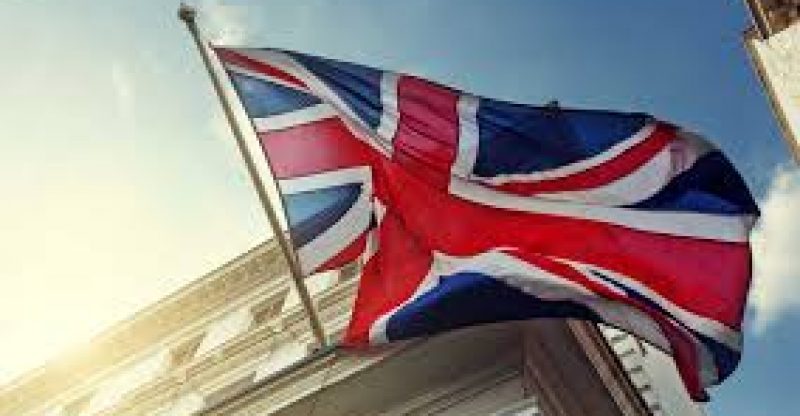 A new report from an analysis conducted by Big Innovation Centre, DAG Global and Deep Knowledge Analytics; quoted by the British press reveals that the United Kingdom is in a good position to lead the crypto economy and in the implementation of blockchain technologies. The authors of the report believe that Britain has all it takes in terms of resources, industrial and governmental will to become a global ‘nerve center’ for the technology in the next four years.

DAG Global CEO, Sean Kiernan believes that the gap between the traditional financial system and the crypto economy in the UK will eventually close. He was quoted by The Guardian saying: “The UK is a major global financial hub and in recent years has become a FinTech leader as well. At the same time, it is starting to demonstrate significant potential to become a leader in blockchain technologies and the crypto economy.”

The research that was carried out in collaboration with the parliamentary group on blockchain took into consideration the £500m worth of investments made by UK companies on blockchain technologies in 2017-18.  The findings suggest that the UK has the ability to become a world leader in the digital and crypto ecosystem in the next few years.

Brigitte Andersen, Chief executive of Big Innovation Centre said, “We are still at the early stages of the blockchain industry’s development and the huge impact it undoubtedly will have in Britain and globally.”

In order to protect investors taking part in Initial Coin Offerings (ICOs), measures were taken by one of the Channel Islands: the Financial regulator of Jersey. A guidance note was released this month in which the Jersey Financial Services Commission (JFSC) provided basic definitions of cryptocurrencies, digital tokens and token sales.

While the note acknowledged dramatic increases in the use of cryptos, it however warned against the risks associated with digital currencies. The warnings specifically touched on the high levels of price volatility, loss of funds through cyber-attacks, the high number of scams and pump-and-dump schemes associated with cryptos.

The JFSC notes also pointed out that most ICOs are unlikely to be regulated. For this reason, the commission put in place conditions on the issuers of coins under the Island’s statutory instrument that governs the raising of capital.

Regulators on the Island are also saying that Jersey-based ICO issuers are required to be incorporated as a Jersey company and administered through a trust and company service provider licensed by the JFSC under the Financial Services Law.

There are a number of requirements that apply to ICO issuers as stated in the document. The requirements describe certain procedures and processes that ought to be followed so as to allay any possible fears and manage the risks for retail investors.

“It is the duty of the companies to apply anti-money laundering and counter-terrorism financing measures, and also inform investors about the risks,” the note added. 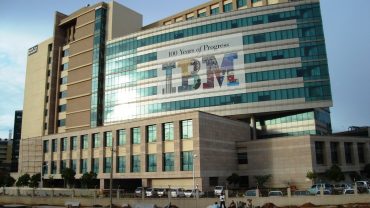