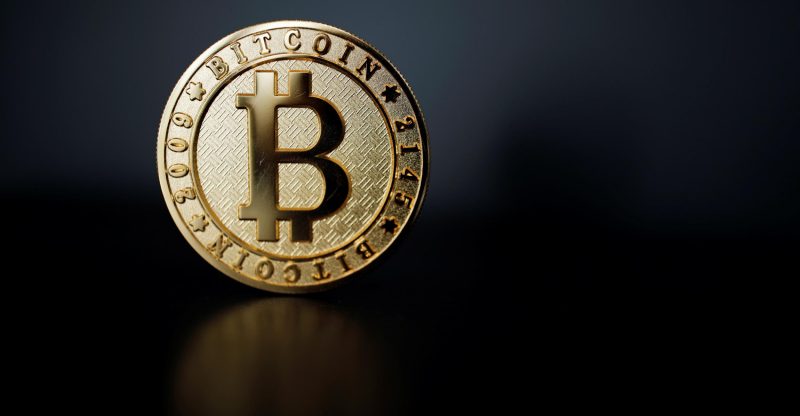 Yesterday, the crypto market made a slight recovery by adding $5 billion to its valuation as bitcoin made a 3 percent recovery.

But this was not the case for most other tokens such as Basic Attention Token (BAT), Augur (REP), Ontology (ONT), Pundi (NPXS) and Ziliqa (ZIL), which recorded losses of around 9 to 14 percent.

Within a 49-hour period, the cryptocurrency market has lost almost $31 billion of its market value from August 7 to 8. The bitcoin price dropped by 14 percent, from $7,200 to $6,150, with other major currencies including Ripple, Bitcoin Cash, and Ethereum recording greater losses.

The price of Bitcoin Cash has since dropped from its all-time high of $5,500 by 89 percent while in the past eight months, Ripple has lost 90 percent of its market cap.

In most cases, following a significant decline in price, major cryptocurrencies usually record corrective rallies, swiftly making up for loss in previous days. But on August 9, the 3 percent price recovery of bitcoin was unable to cover its losses throughout the past week. 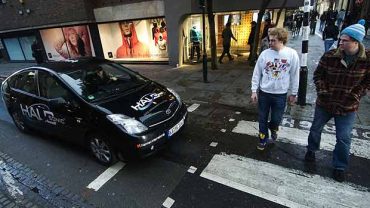