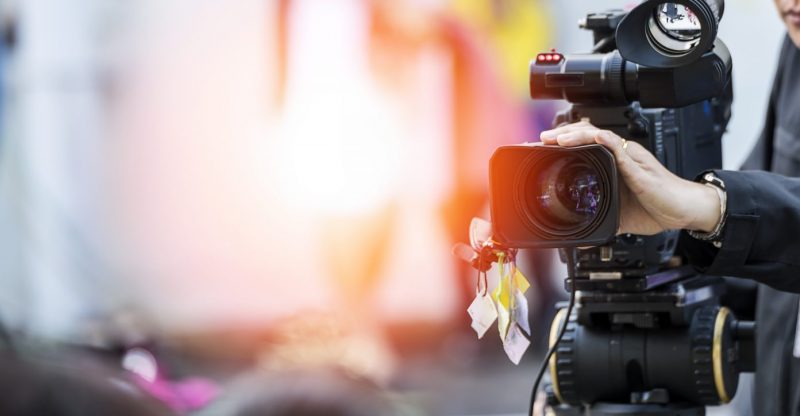 There have been heaps of blockchain and digital currency television broadcasts popping up the most recent two years, including the as of late declared CNBC documentary called ‘Bitcoin: Boom or Bust’ that airs this Monday.

In Japan, a show called ‘Bitgirls’ was highlighted on Tokyo MX TV that utilized digital currencies for voting. The show ‘Startup’ by Sony Pictures Television was simply affirmed for a third season and this past May a crypto Youtuber uncovered the launch of his cryptocurrency show that will air on Roku, CW, and CBS.

Blockbattle’s first episode will air on Asia Economy TV in Korea, China, Australia, Thailand, Malaysia, Taiwan, Singapore, Vietnam, and Hong Kong. Besides, the blockchain survival show will likewise stream live on the Youtube channel ‘Coincast.’ The producers of Blockbattle detail that watchers will have the capacity to “vote in real-time for their favorite project.” Moreover, the development groups will get different advantages and mentorship from blockchain industry pioneers.

“Votes will be reflected during the final episode, set for November 19th,” explains the Blockbattle producers. “The final episode will be broadcast live, and the winner will be announced based on the results of the voting.” 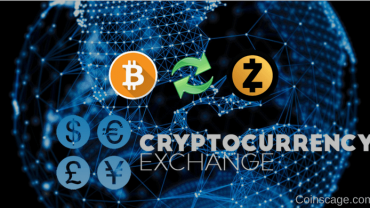