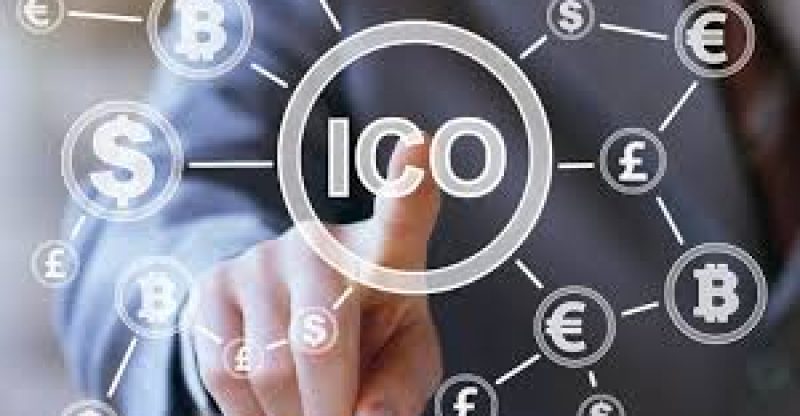 As US regulators step up their watch on ICOs throughout the country, it is now being reported that many of the ICO launches are now moving to other more receptive destinations.

Blockchain analytics firm Elementus said there was a drop in the number of ICOs in the United States during the month of August 2018 as opposed to other countries. Analyzing data for the month under review, the company found that Singapore held 17 Initial Coin Offerings whereas the United States held 15. This was the first time that Singapore held more ICOs than the world’s biggest economy.

Although it is yet to be determined if the trend will continue, Singapore has turned out to be one of the most accommodating countries when it comes to initial coin offerings.  Other countries that also launched significant number of ICOs during the period were the United Kingdom with its 9 ICOs and Switzerland which saw 5 ICOs.

Ethereum estimated that US$28.4 billion was made from ICOs worldwide during the August 2018. And although the present bear market might result to a sentiment that the market is heading towards collapse, the blockchain analytics firm is instead much optimistic that the market will continue to do well in the months to come.

Moreover, most of the funding drives reportedly happened this year, after the fall of cryptocurrency prices from their record highs.

“In fact, the majority of historical ICO fundraising occurred during the current bear market,” Elementus’ co-founder, Mike Kalomeni, wrote in the report. “Of the total $28 billion raised to date, $15.9 billion occurred between February, 2018 and August, 2018.” 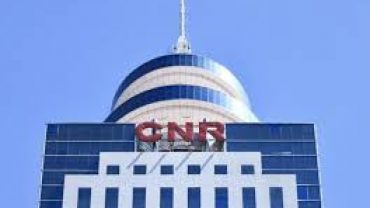