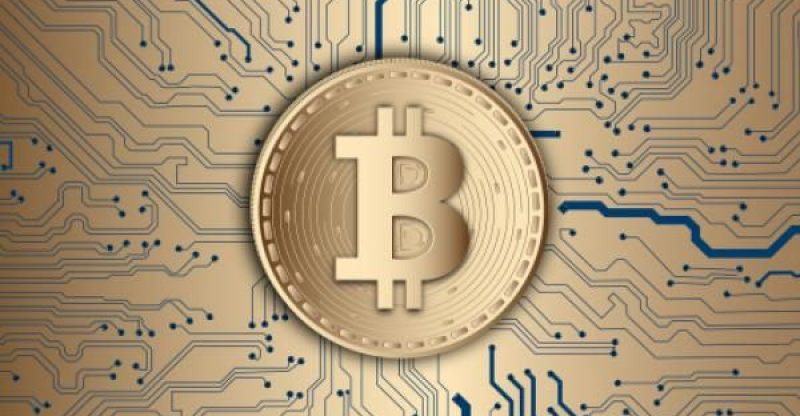 The Bitcoin Cash (BCH) network will be splitting at about 4:40 GMT. Any happening after this event can only be a guess. Our top most priority now is to link to resources for where you can watch the event happening, rather than speculating on which one will be the dominant chain: whether Bitcoin ABC or Bitcoin SV.

Forkmonitor.info was created bu Bitmex Research, and hashrate estimations for the competing BCH implementations will be displayed on cash.coin.dance. to know which of the BCH is ahead, just click on the Bitcoin Cash tab at the top. A collection of main arguments from each of the divide, as well as a list of how several platforms and services are dealing with the fork, have been published. Nov. 15 will sure be a “seismic” day in Bitcoin history for all, whether being a BCH proponent, opponent or a mere casual spectator.

Ledger is a hardware wallet manufacturer. Ledger has been perfecting the aesthetics of its devices with each emphasis. The French manufacturer just released another dope version of its Nano S, just when we thought he was out of ideas as of how to rethink the USB stick. Ledger released two weeks ago its White Paper Edition. It came with a smaller version of Satoshi Nakamoto’s seminal whitepaper, just on time for its 10th anniversary. It didn’t stop there, as the release of half a dozen color options for the Nano S followed.

It looks like the move stands as a marketing policy for the company, trying to move more units. However, there is a logic behind the multicolored Nanos. The company explains: “When you are managing a wide range of assets, using multiple Ledger Nano S enables you to dedicate each one to specific applications. With different colors, you can now easily identify any of your Ledger Nano S.” 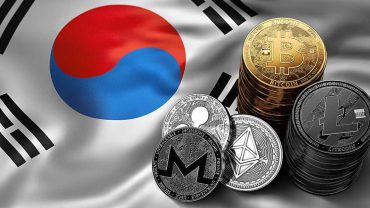