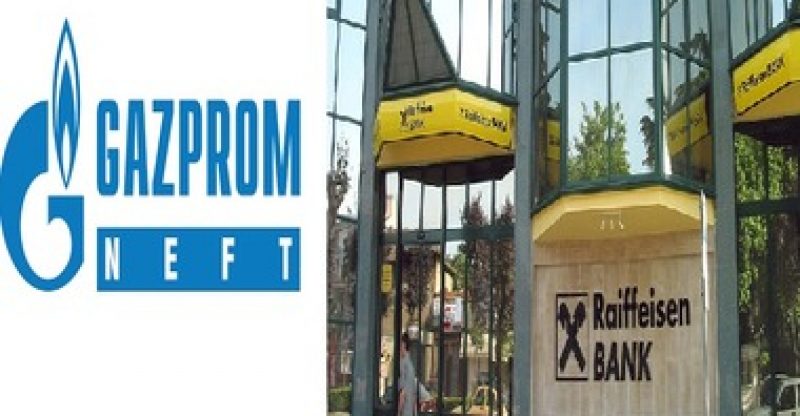 The system used was developed by Raiffeisen on the basis of the bank’s blockchain platform R-chain which it released last year. Tatyana Ivashkova, head of documentary transactions and trade finance at Raiffeisen Russia stated that:

“Four nodes participated in the transaction, that is, all parties were fully connected to the platform.”

Generally, the banks would release a guarantee through their internal system, notifying the client only after the fact. However, using blockchain allows all members to be able to have access to the documents and allowing the deal to be finalized as soon as the payment comes through, reducing the processing period.

Also, a group of major global oil companies has declared the release of a blockchain-led platform for energy commodity trading. The decentralized system also includes banks like ABN Amro, ING, and Societe Generale, alongside big trading houses which will officially begin working by the end of November in the North Sea oil market. 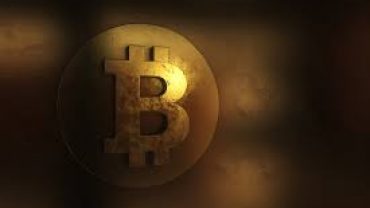