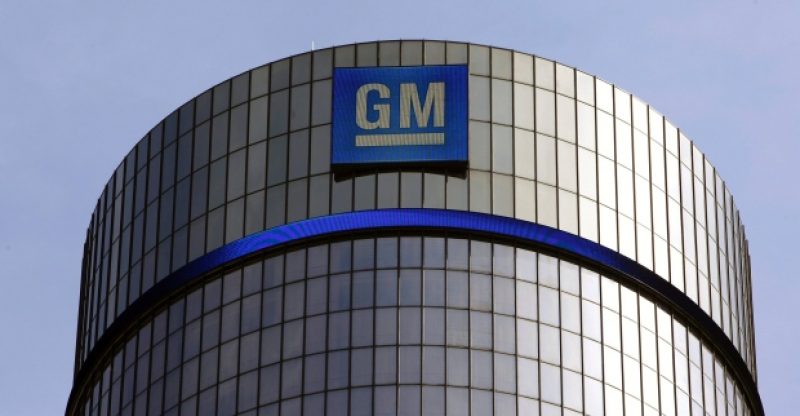 The Canadian auto workers’ union has picked General Motors Co. as a potential strike target in contract talks with the Detroit Three automakers.

Just over a year ago, Corina and Joe Colacicco, both employees at the General Motors facility in Oshawa, Ont., sold their house and bought a bigger one to accommodate their growing family. Today, the couple is contemplating what might happen to them and their four-year-old son if GM decides to close up shop in the southern Ontario city just east of Toronto. GM will now be the focus of bargaining as the two sides hash out a new contract agreement. The union’s contracts with GM, Ford Motor Co., and Fiat Chrysler expires at 11:59 p.m. on Sept. 19. If an agreement isn’t reached by the deadline, the union could call a strike. Any deal reached with GM also would be used as a pattern for the other two companies. The union, Unifor, represents 23,000 GM, Ford and Fiat Chrysler workers in Canada.

Talks so far have been contentious, especially with GM. The company wants a contract that’s more cost-competitive with the United Auto Workers union in the U.S.

Unifor wants guarantees that new products will go into a GM factory in Oshawa, Ontario. Oshawa is a ground zero of sorts for the ongoing contract negotiations, which kicked off last month between the Detroit Three automakers and their unionized workers. The plant, whose future is on the line, represents the struggle between the union’s desire to keep investment in Canada and efforts by the Detroit Three to move production to jurisdictions such as Mexico and the southern U.S., where labour and power costs are lower. The Oshawa plant employs 2,400 hourly workers and builds the Chevrolet Impala, Cadillac XTS and Buick Regal. All three cars have been slow sellers as the North American market has shifted away from cars to trucks and SUVs.

GM’s operations in Oshawa include two production lines. The consolidated line, which produces the Chevrolet Equinox, was originally expected to close in 2005 but continues to operate. It is scheduled to close next year, and if that happens, Joe expects he’ll be shown the door.

GM has said about 75 percent of the workers at the Oshawa plant are eligible for full retirement benefits, leading some workers to believe that the company wants to close the factory. GM also employs 1,400 Unifor members at an engine factory in St. Catherines, Ontario, and 60 people at a parts centre in Woodstock, Ontario.

“It would be very hard,” says Corina Colacicco, sitting in her living room in Courtice, Ont., while contemplating the possibility of the plant’s closure. “We’d have to go elsewhere, I guess, and look for jobs.”

But, she adds, the workers are not about to give up.

“We’re in for the fight of our lives.”

The automaker has said it won’t commit to a new product until after a deal has been reached. That leaves the Oshawa plant, GM’s first manufacturing facility in Canada, and its workers in limbo. 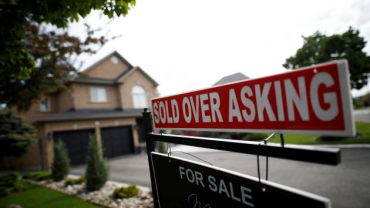