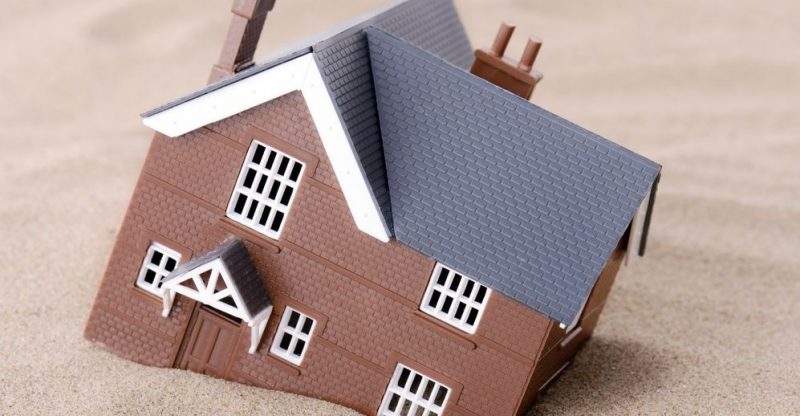 Canadian household debt ratios hit a record high over the spring, according to new figures released Thursday by Statistics Canada. The amount Canadians owe compared with how much they earn hit a new record in the second quarter, driven in part by the country’s hot housing markets.

BMO Capital Markets senior economist Benjamin Reitzes said the increase in the household debt ratio is consistent with the seasonal trend, as the second quarter is the strongest period for housing markets and mortgage debt growth. BMO also said the upward trend in household debt goes back for the 26 years for which it has records and is showing no signs of slowing down.

“While it looks as though the Vancouver housing market is cooling after the foreign buyers’ tax was implemented, the Toronto market remains very strong, and others are showing signs of improving as well,” said Reitzes.

Total household credit market debt, which includes consumer credit, and mortgage and non-mortgage loans, was $1.973 trillion at the end of the second quarter, including $585.8 billion in consumer credit and $1.293 trillion in mortgage debt. Total household net worth increased 1.9 per cent in the second quarter to $9.837 trillion, boosted by a gain in real estate. Household net worth on a per capita basis was $271,300. 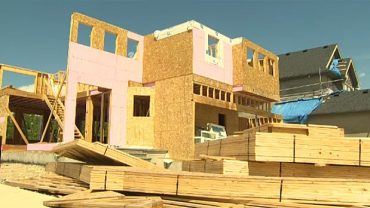