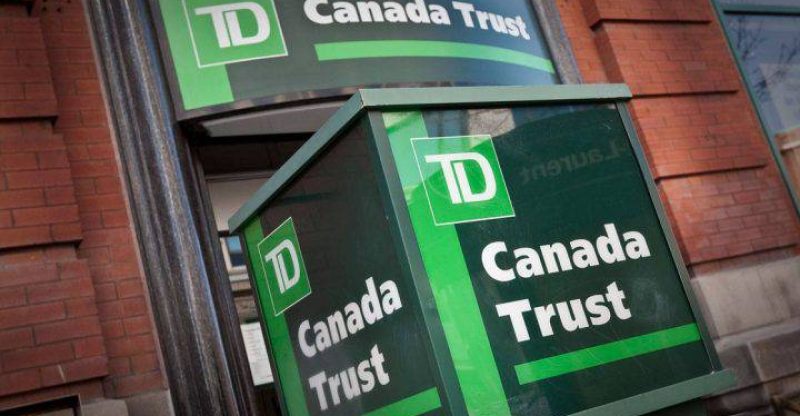 Toronto Dominion Bank which increased its prime lending rate from 2.7% to 2.85%, which is a 15 basis points is making a further increase, after the Royal Bank and other leading banks are taking a step ahead, by increasing their interest rates by 10 to 40 basis points.

Toronto Dominion Bank has raised its four and five year fixed mortgage rates, as Royal Bank is also making plans to increase on their rates. The rate which will come into effect on Thursday, is one similar to the one Royal Bank is on the verge of making.

Homeowners however, are left to wonder what next to expect from banks, as other big banks are also increasing on their rates.

Speaking on behalf of Toronto Dominion Bank, Cheryl Ficker stated that the bank will increase its special rate offer for four year fixed mortgage by 2.44%, and for a four-year fixed mortgage it will be increased by 10 points to 2.69%.

According to Rob McLister, a mortgage broker at IntelliMortgage, he expected such move from banks, as the bond yield rose up by over 25 basis points. And speaking in general terms, banks most of the time follow the same path.

Although some banks may take the lead in increasing their rates, it takes just a matter of days for other banks to follow suit.

The main reason for the banks changes is on premium periods of 25 years or less.

However Royal Bank’s increase is way higher than those of other banks, and this shows that the bank wants to be ahead of its competitors.

McLister explained that in his view Royal Bank is making higher rates, so that people will believe that the rates should even be higher. This also creates more revenue for the bank. 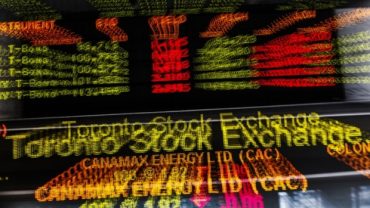