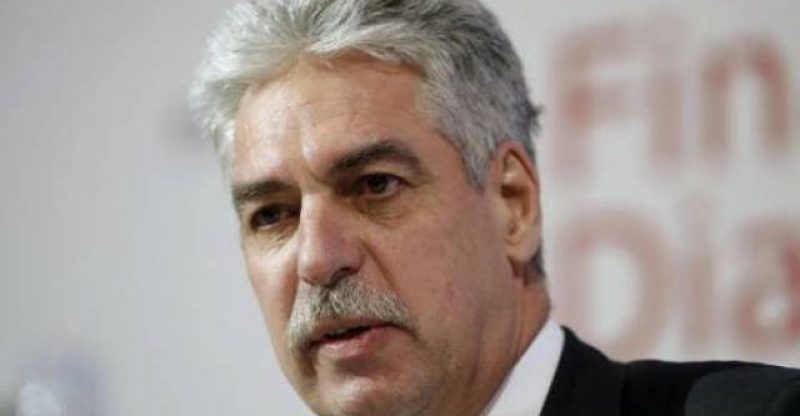 Austria’s Finance Minister Hartwig Löger is in view of basing cryptocurrency code of practice on the trading rules already in place for gold and derivatives as a way to prevent crypto from being used in money laundering, Bloomberg reported Friday, Feb. 23.

Löger spoke with Portugal’s Finance Minister Mario Centeno about his plans for pan-European Union crypto regulations on this basis yesterday, according to local news outlet Vienna.at.

Throughout the meeting with Centeno, Löger discussed an action plan for the EU Commision in Brussels to form a working group in March to accept EU proposals about how to deal with fraud in cryptocurrencies.

Löger said, “the case in Austria is enough for me to take action in this area,” reported Vienna.at, referring to the recently uncovered Optioment Bitcoin (BTC) pyramid scheme.

Löger has also brought up the idea of a Fintech Regulatory Council to be organized by March, where crypto experts will examine how crypto regulation will work with EU institutions.

According to Bloomberg, Löger said in a statement:

“Cryptocurrencies are tremendously gaining importance in the fight against money laundering and terrorism financing. That’s an important aspect for the changes we support. We need more trust and more security.”

As part of Löger’s plan, crypto investors would report trades of more than $12,300 to the financial intelligence unit, and crypto trading platforms would be supervised by the Austrian Financial Market Authority (FMA).

Additionally, Initial Coin Offerings (ICO) would be based on “digital brochures” that would need to be approved by the FMA, and regulations against market manipulation and insider trading would be applied to ICOs, just as they already are for share and bond offerings.

In a Feb. 23 press release, the FMA Board, Helmut Ettl and Klaus Kumpfmüller, wrote that they “welcome the move by Finance Minister Hartwig Löger to subject cryptocurrencies such as Bitcoin to regulation and supervision:”

“Since digital currencies are principally a phenomenon of the Internet and are offered there without limits, regulation and oversight of cross-border cooperation are also of great importance, we therefore particularly support the approach of addressing these issues at European level.”

The FMA also wrote that they will contribute to Löger’s proposed FinTech Regulatory Council.

European Union regulators released another series of warnings in mid-February to consumers, advising them of the high risks and “pricing bubble” characteristics of virtual currencies. 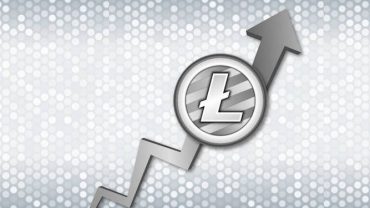