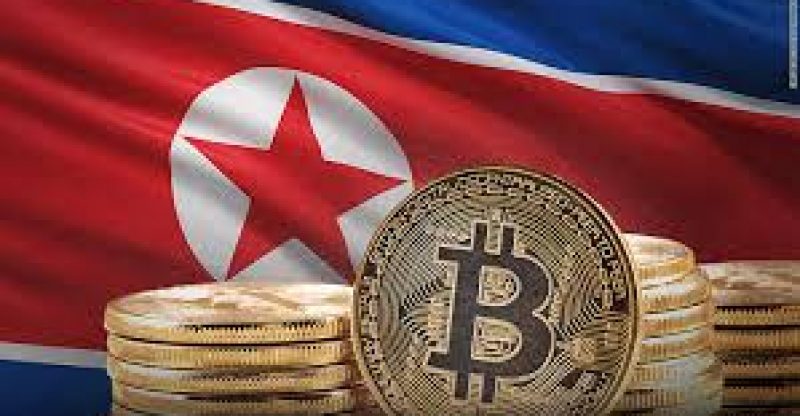 From the look of things, North Korea have earned close to $200 million from a digital cryptocurrency transactions last year, slowing down the effects of international sanctions over its nuclear and missiles programme.

The significant transaction of close to 11,000 Bitcoin was disclosed by Priscilla Moriuchi, a former US National Security Agency officer.

If this trend had monetized when prices were at their highest peak in December, the amount would have been $20 million despite the fact that the value had dropped to $120 million by January.

From the viewpoint of Ms. Moriuchi who currently works for cyber threat intelligence firm Recorded Future; the cryptocurrency was created from mining or criminal activities.

According to financial security experts, North Korea is making use of the Bitcoin market to increase the flow of cash in its weak economy which is under threat from international restrictions.

In an interview, Ms. Moriuchi, she explained that “I would bet that these coins are being turned into something-currency or physical good- that supports North Korea’s nuclear and ballistic missile programme.”

There have been several accusations against North Korea especially since 2015 when hackers successfully stole $81 million from the Bank of Bangladesh to bank accounts in the Philippines.

According to security analysts, hacker cells have operational hubs in international locations. There are even inquiries on whether North Korea hackers are operational in other countries aside from China and India.

There are also speculations that the North is possibility forming a state-sponsored army beyond the range of traditional banking systems to concentrate in the stealing of cryptocurrencies. 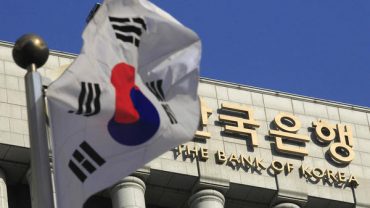